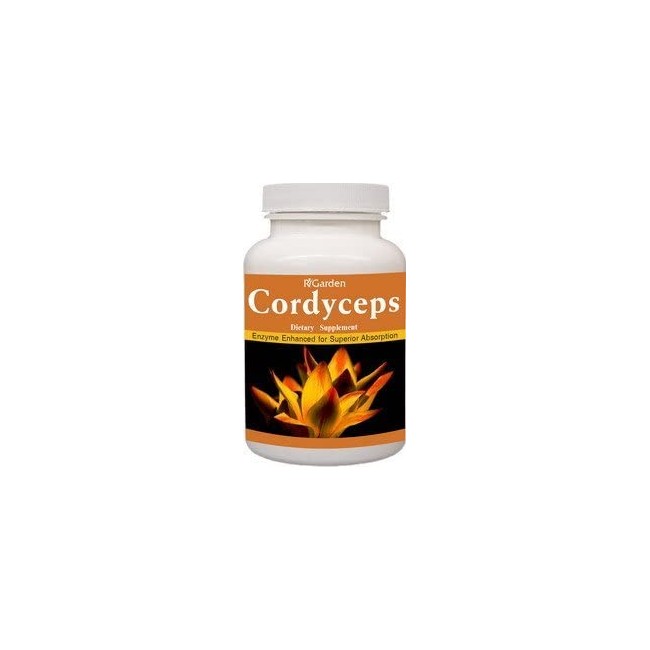 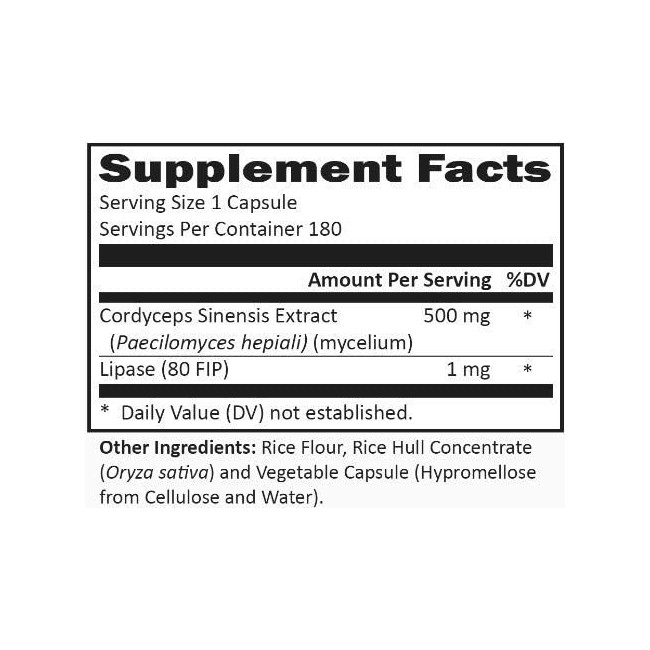 Cordyceps is a centuries-old Chinese herb that in ancient times was very rare
and reserved only for dignitaries and wealthy people. A 17th century medical
text by a master Chinese druggist stated that Cordyceps was even more powerful
than Ginseng or Reishi when it comes to treating a wide variety of health
problems.
Cordyceps has been used in Traditional Chinese Medicine for over 1500 years.
Of the 12 strains of Cordyceps grown in China, the Cordyceps Sinensis is the
most potent and famous strain. Wild Cordyceps Sinensis grows high in the
Tibetan plateau at elevations over 13,000 feet and in very small quantities.
About 20 years ago, the Chinese Medicine & Science Academy began research that
lead to the development of a technique for producing a significant strain of
Cordyceps Sinensis in a laboratory environment. Using fermentation technology,
Cordyceps Sinensis is now produced in large quantities at a very reasonable
cost with the same medicinal properties as wild Cordyceps.
Since the early 1990s, Cordyceps has become more widely known for its ability
to increase physical stamina. In 1993, at the World Track & Field Meeting in
Stuttgart Germany, China's Wang Junxia broke the world record in the 10,000
meter race by an astounding 40 seconds at 29 minutes and 31.78 seconds. Since
then she has broken several world records in distance races. She performed so
well that officials suggested she might have been using illegal steroids. But
testing proved she wasn't using illegal substances. She attributed her success
to rigorous training and a special herbal drink she took after each training
session. Her secret - Cordyceps Sinensis!
Modern researchers have found that Cordyceps seems to help maintain normal
respiratory & heart functions, normal kidney & liver conditions, support the
immune system, increase energy levels, and enhance sexual function. Also,
Cordyceps may have a positive effect on memory, appetite, and sleep patterns.

Shipping To The United States

We ship to all 50 states; Washington, DC; U.S. P.O. Boxes; U.S. territories; and APO/FPO/DPO addresses. The shipping methods offered during checkout will differ based on your shipping address.

Some items carry an additional delivery charge due to weight, size, specialty packaging or freight delivery. These delivery charges are clearly listed on the items they apply to and are not eligible for any combined or reduced shipping offers.

Gift cards, packaging, taxes and prior purchases do not qualify toward the minimum purchase requirement and offer cannot be applied to such items. Eligible customers must select this option during checkout in order to receive free shipping. Offer is good for the order’s first ship-to address anywhere in the US (including Puerto Rico). If you choose another shipping option, additional charges will apply. No adjustments on previous purchases. Offer is non-transferable and subject to change without notice. Not valid on international shipments.

ibspot is currently obligated to collect sales tax on orders shipped to New York addresses. Each state's tax laws specify what purchases are subject to sales tax. The sales tax quoted at checkout is an estimate. The final total sales tax will be reflected on your invoice and will include state and local taxes, as well as any applicable rebates or fees.

No sales tax is charged when purchasing e-gift cards; however, purchases paid for with e-gift card credits may be subject to tax.

Customs duty and import tax are specific to a particular country. Customs authorities in each country calculate duty and tax based on a number of factors, including:

For countries where tax and duty is pre-calculated and pre-paid, you will generally not see Customs paperwork. You should be aware that the actual tax and duty charged by the Customs authorities in your country sometimes turns out to be higher or lower than the amount you paid, for a number of reasons. For example, a particular Customs authority may classify your product in a different category in the Harmonized Code (HS) system from the category used by the Total Cost Calculator, or your local Customs authorities may (for whatever reason) use a different formula to calculate the duty; or the calculation may be affected by a change in currency exchange rates between the time of our calculation and the time the tax and duty is paid to Customs authorities. The important point here is that in such situations, you will not receive a refund (if the amount is less) or be charged extra (if the amount is greater). This is due to the administrative time and costs that such arrangements would require.

Standard shipping will take estimated 3-7 business days within US and estimated 3-12 business days for foreign countries. Please note that these are estimates, not guarantees. Delivery time depends on a number of variables, and there may be delays such as bad weather affecting air transport, or a package being held for inspection by Customs. ibspot is not liable for any delays in international transportation or customs clearance.

Shipments can be delivered directly to most addresses, except post office boxes. However, in certain remote areas, there may be an additional delivery charge or you may need to pick up your package from the closest service location of ibspot's shipping partner.

Purchases may be returned within 30 days of the shipping date for a refund. Items must be in their original purchase condition and include the original product packaging, tickets attached and original packing slip. Returns will not be accepted if they have been worn, altered, washed, or damaged.

Please contact our customer service representative first to process your return, we will provide you return label after we confirm the return.

Claims related to the product. Be sure to check the details of your purchase carefully before you make the payment, and check the contents of the package(s) promptly upon receipt. If you have a problem with the product, visit our Support Center to find out about return shipping arrangements.

We have a 30-day return policy, which means you have 30 days after receiving your item to request a return.

To be eligible for a return, your item must be in the same condition that you received it, unworn or unused, with tags, and in its original packaging. You’ll also need the receipt or proof of purchase.

To start a return, you can contact us at info@ibspot.com. If your return is accepted, we’ll send you a return shipping label, as well as instructions on how and where to send your package. Items sent back to us without first requesting a return will not be accepted.

You can always contact us for any return question at info@ibspot.com.

Damages and issues
Please inspect your order upon reception and contact us immediately if the item is defective, damaged or if you receive the wrong item, so that we can evaluate the issue and make it right.

Exceptions / non-returnable items
Certain types of items cannot be returned, like perishable goods (such as food, flowers, or plants), custom products (such as special orders or personalized items), and personal care goods (such as beauty products). We also do not accept returns for hazardous materials, flammable liquids, or gases. Please get in touch if you have questions or concerns about your specific item.

Exchanges
The fastest way to ensure you get what you want is to return the item you have, and once the return is accepted, make a separate purchase for the new item.

Refunds
We will notify you once we’ve received and inspected your return, and let you know if the refund was approved or not. If approved, you’ll be automatically refunded on your original payment method. Please remember it can take some time for your bank or credit card company to process and post the refund too.

Free shipping for all domestic orders

Pay with the world’s most popular and secure payment methods.